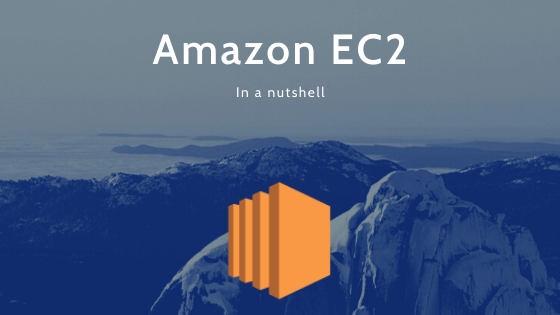 Amazon Elastic Compute Cloud (EC2) is the most popular computing service in AWS. It is very easy to use and lets you scale your cloud infrastructure on go.

Today I’m going to present the basic overview of that service.

Amazon EC2 stands for Amazon Elastic Compute Cloud. It is a web service that provides resizable compute capacity in the cloud.

Try it on your EC2 instance:

Placement groups are logical groupings or clusters of EC2 instances in the AWS region.

Please remember that only certain types of EC2 instances can be launched in a placement group:

AWS recommends launching instances in the homogenous groups (all instances should have the same type).

You can’t merge groups – they’re isolated. You can place existing instance into a placement group but you have to stop it first.

Elastic Block Store is a block storage service dedicated for use with EC2 instances. You can think of it as a virtual disk in the cloud.

In simple words: this is the service responsible for provisioning storage for your EC2 instance. You’re configuring it during the Add Storage step in EC2 instance creator.